Apply for the exhibition 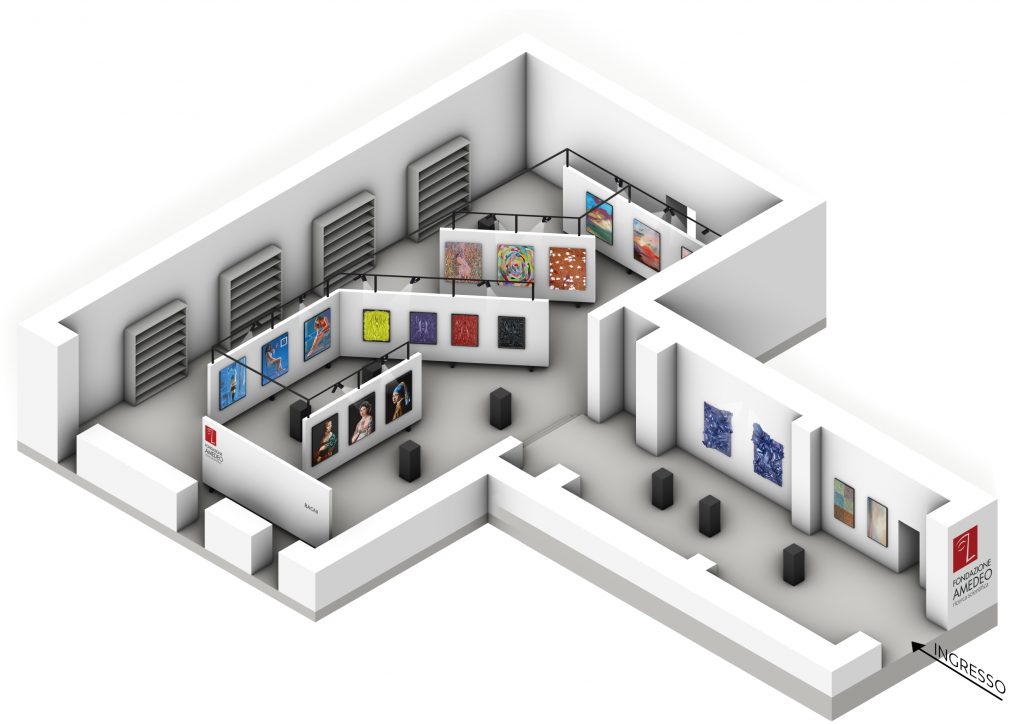 From Myth Of Greece To The Contemporaneity Of Psychoanalysis.


More than ever today, with the impact of the pandemic, we have realized that we are interdependent with each other. An inevitable reality that has revealed the need to start thinking about a common well-being, for human recovery, against global standardization or homologation.

Humanity has always been troubled by an afflicted Psyche, which distorts its own knowledge, wearing down the relationship with the same Psyche which is the reflection, as we know, of our Divine Psyche. How can we cure the disease of the soul that causes violence in all its forms and that makes us subjugated by human misery?
One possible answer is the regaining of the image of ourselves, through our secret psychic intimacy, which we want to travel, riding the breath of our being, within the darkness of the same Psyche.

To visualize this concept, we can use the example of a seed sown in the earth that sprouts, putting its roots inside the soil, the more these branch out, the more the plant grows. But if the roots were discovered, the plant would die. The root is the Psyche itself. The moment its roots were discovered, emerging from their natural secrecy, they would produce disease and the very death of the plant. In reference to us: the psychic and bodily illness.

Where do the codes of our uniqueness reside? In the word? In the sounds? In our thoughts? Maybe they are in our pictures. We create first of all with our images, and for this reason the power of the image is absolute. The artist more than anyone else tends, unconsciously, to evoke the image of his/her Psyche, fighting with his/her demons.

In the realm of the eyes of children, they who are the great teachers of the soul, when they have a problem they do three healing things: they sleep with Apollo, the god who heals, they start playing by changing their imaginary character entering the "timeless" or they cry desperately, and immediately everything passes. Like children, artists are the great masters of the soul because they have the ability to bury themselves with their secrets in an infinite thought.

Fondazione Amedeo Modigliani deeply knows that artists can influence this natural change. This exhibition is our first contribution on the repair and rebalancing of the Psyche of our global family and on the desire for healing of our world, through the non-ephemeral beauty of art itself.